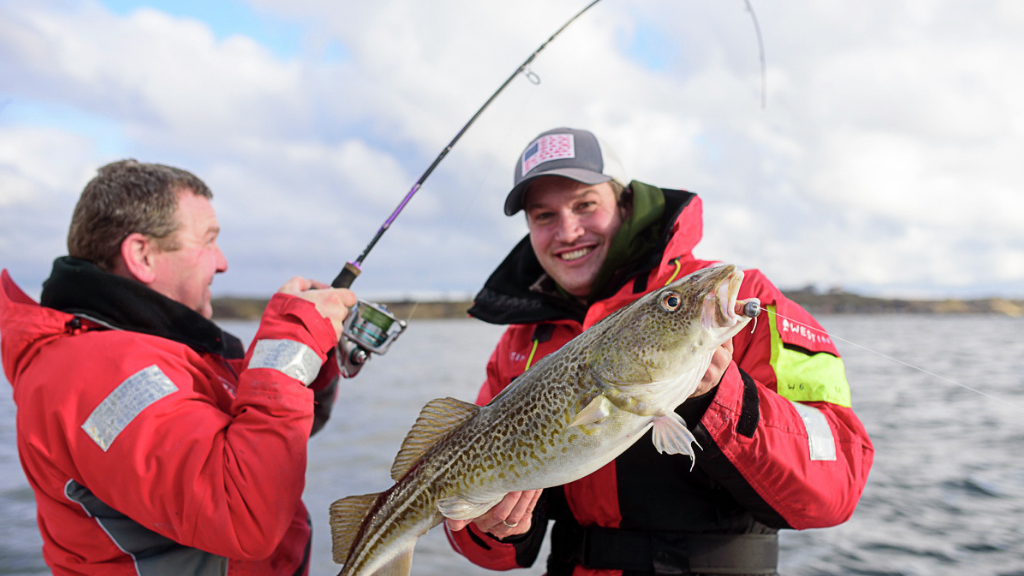 HORNBÆK PLANTAGE WEST is a good trout coast with varying bottom conditions and lots of smaller reefs that can be reached when fishing in waders. You can fish towards Hornbæk Harbour, but there is also a long, good fishing stretch towards the east. Spin fishers will be able to reach some of the reefs further out, while fly fishers should concentrate on the breakers. Fishing can be good all year round, but especially during the period from September to November and January to April. The most commonly used bait are small shrimp flies and silvery lures. Parking is available at the public car park at the end of Nordre Strandvej down towards Lochersvej.

HORNBÆK PLANTAGE EAST can be found straight opposite Nordre Strandvej midway between Hornbæk and Ålsgårde. You can fish both east and west of this point, with several kilometres of excellent trout water. Fishing should be concentrated on areas with dark bottoms, and inside along the surf zone. The actual point is just under 400 metres to the left of the parking, and is a real hot spot. However, it is usually the active fishers who move around and cover lots of water who catch the most fish. They can be anywhere at all along the stretch and they can be big!